Looking to buy a marble or stone chess set? Check our our in-depth review below and tips on how to choose the one that suits your needs perfectly!

Chess is one of the most renowned sports in the world. It is being played since 1000s of years now and even though there have been many modifications in the game over the years, the essence of the game is still intact. Chess enthusiasts live and breathe the game, actually. If you are friends with one of these enthusiasts, one of the best things you can gift them on any occasion is a sturdy marble and stone chess set. END_OF_DOCUMENT_TOKEN_TO_BE_REPLACED 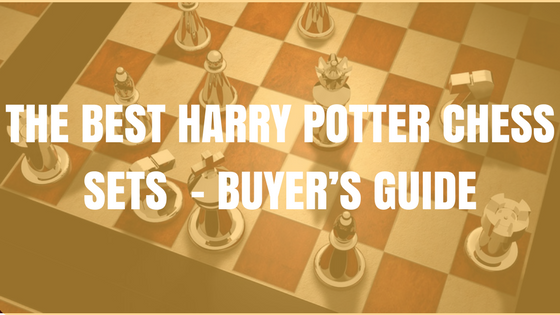 Are you a Harry Potter fan looking to buy the best Harry Potter themed chess set? This guide will take you through all the available options and recommendation on which chess set you should buy.

If you are like me, you probably grew up reading (and loving) the Harry Potter books. More importantly, if you are like me and also developed a love for playing chess along the way, investing in a well-made Harry Potter movie themed chess set just makes sense. END_OF_DOCUMENT_TOKEN_TO_BE_REPLACED

Looking to buy a glass chess set but can’t decide which one to choose and what to look for? After a lot of research, I’ve selected the three best glass chess sets available for sale online.

When I began my search for a glass chess set to buy, I had no budget in mind. I just wanted to find the BEST glass chess set available and buy it. To my surprise, all the available options were in a very modest price range of under $50.

END_OF_DOCUMENT_TOKEN_TO_BE_REPLACED

Even though the first book of the series was released almost 19 years ago back in 1996, it was only in 2011 when the book was turned into the TV series named “Game of Thrones” that the whole world of ASOIAF really came into the limelight. Simply put, to date, there has not been a single chess set made on the GOT theme that I can really recommend. The ones that are available (if any) look more like cheap, plastic, and just plain bad attempts at making a themed chess set. END_OF_DOCUMENT_TOKEN_TO_BE_REPLACED 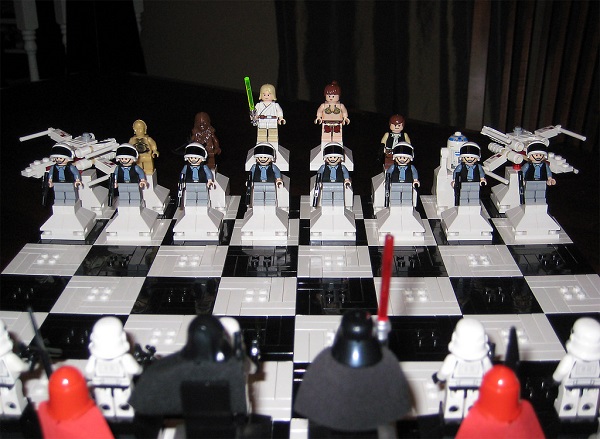 I’ve been a massive Star Wars fan for as long as I can remember (thanks, Mom and Dad for introducing me to it when I could barely walk). As I grew up and started playing (and loving) chess, I naturally wanted to combine both of these interests and buy a Star Wars themed chess set.

After years of research, buying and using almost a dozen of these Star Wars themed chess sets, I’ve come to the conclusion that the Star Wars Saga Edition Chess Set is the best you can find on planet earth. END_OF_DOCUMENT_TOKEN_TO_BE_REPLACED